If something can be taught, it can be learned.
And I am here to learn.

A little bit about me

To introduce myself, I usually start with the serious parts, like career and accomplishments. This time, I would like to show you some details of myself from outside of work.
‍
I am a Romanian immigrant, and I moved to Canada almost seven years ago. Starting a new chapter in my life, I discovered that I love trying new things. From food to skydiving, I like trying everything at least once.

If you want to see me trying something new and being scared,
click anywhere on this blue box! 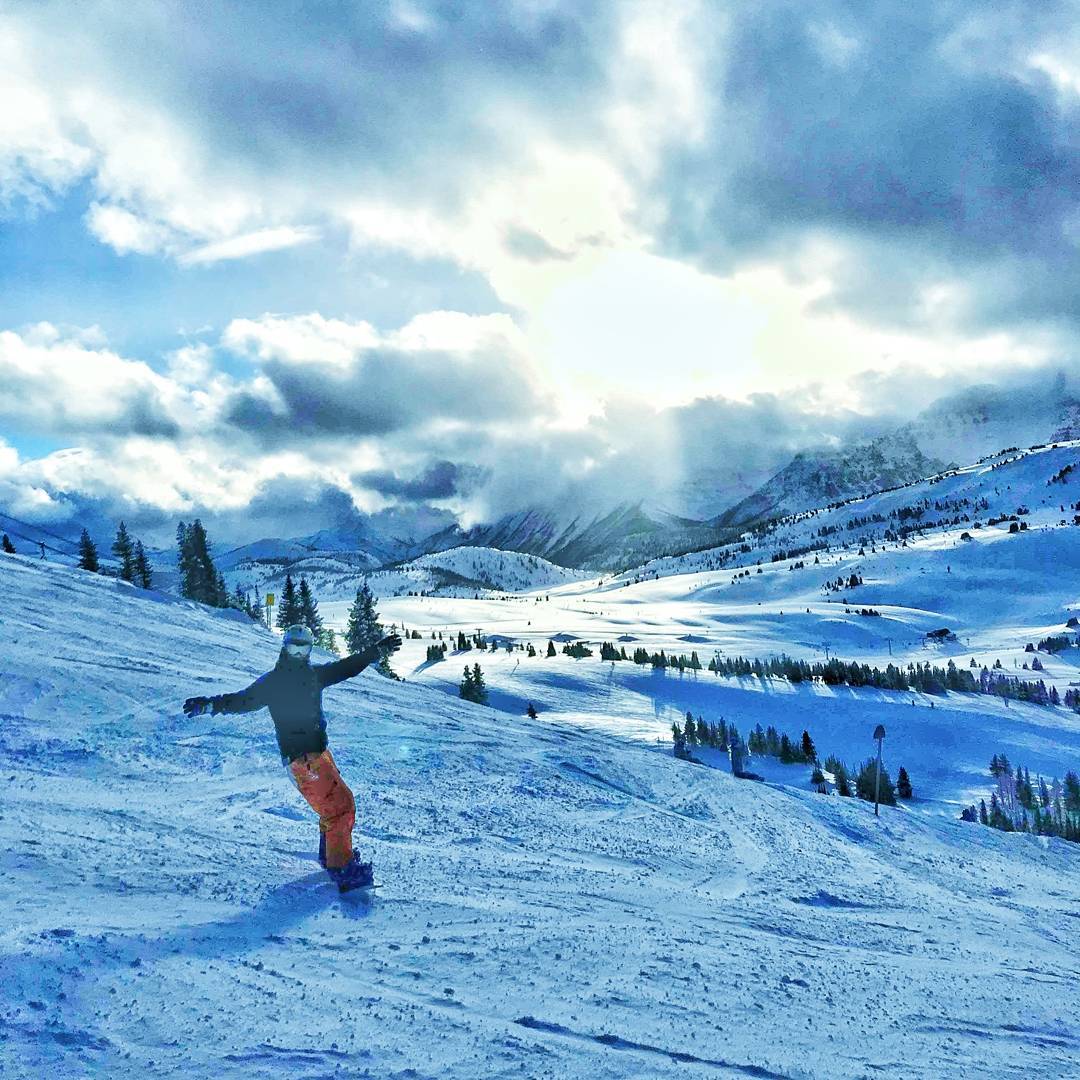 Since I moved to Canada, I learned how to snowboard, dance salsa, and participated in a mixology competition. I still remember the first time I tried snowboarding.

Having a resilient personality, I went from never touching a snowboard to going down on a blue track the first day. But the price I had to pay was that I could not sit down on a chair for a few days (that's how many times I fell).

Dancing has been a big part of my life. I have been involved in dance activities since I was seven years old. I participated in competitions for ballroom dancing.

Since moving to Canada, I have focused more on school and career, but I still found time to dance regularly. That was before Covid. Now, I mostly dance at home. 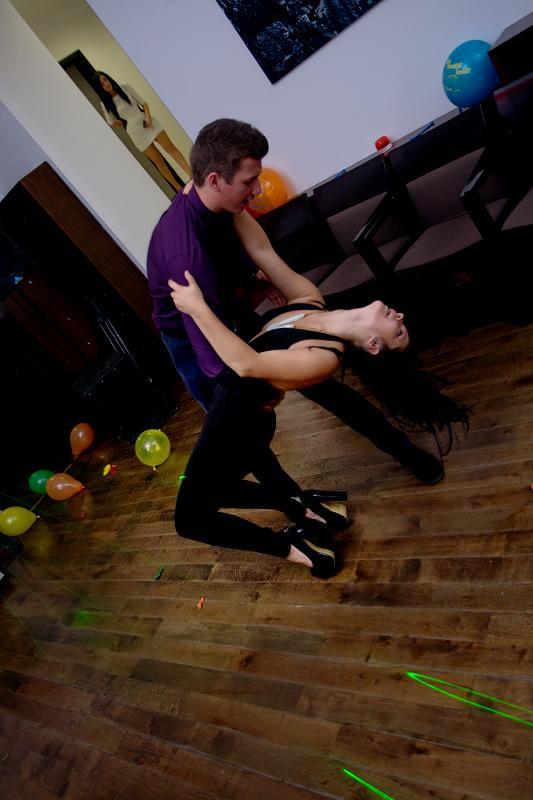 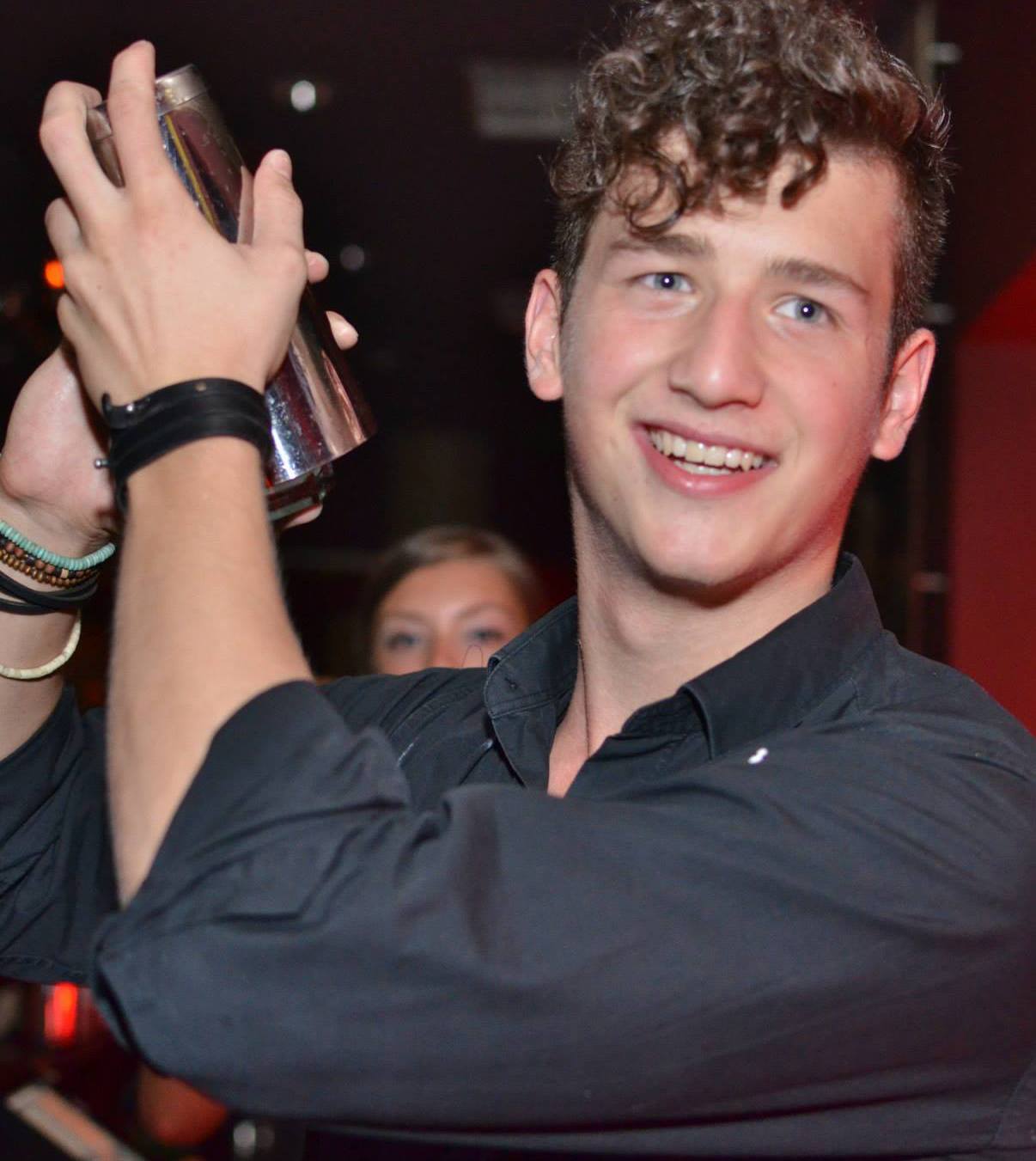 As a student, I used to work in the hospitality industry to make some extra cash. I started working in restaurants and bars at the age of 14 years old.

My career as a bartender peaked when I decided to go into mixology. I got into the Calgary mixology contest's final round, among the ten best bartenders in YYC. Although I didn't win anything, the experience has been unique!

A bit of boating

Can you really say you live in Calgary if you didn't go boating on the Bow in the summer?

Well, I tried this one too. Although it was supposed to be a nice summer day, it turned out to be cloudy, rainy, and colder than usual. But that didn't stop us.

My friend, an experienced water rafting guide, took us down the river for a four-hour journey. It wasn't the best weather, but we made the best out of it. We learned how to lead a boat properly, and we had tons of laughs with the "captain." One of the best days ever! 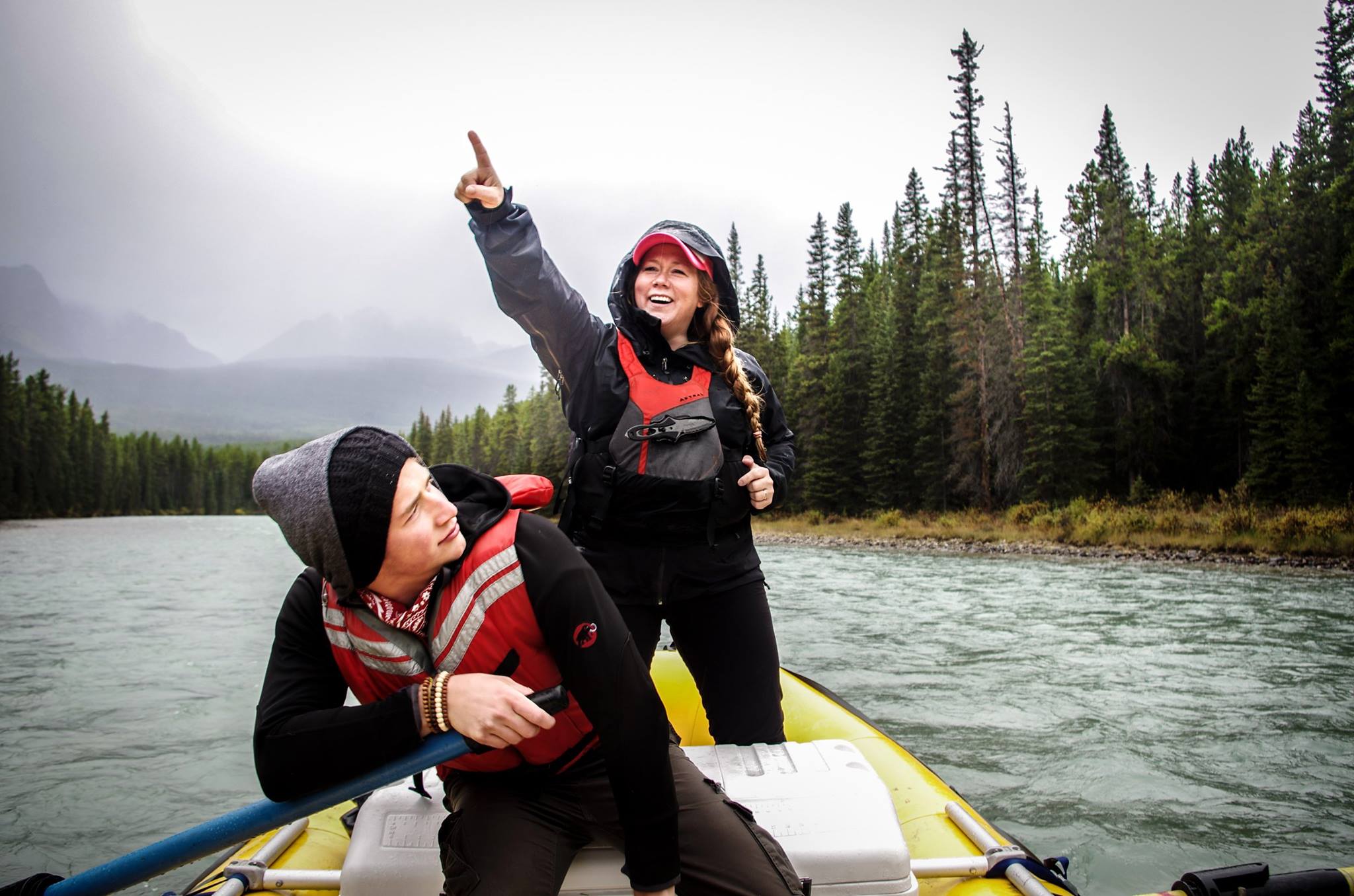 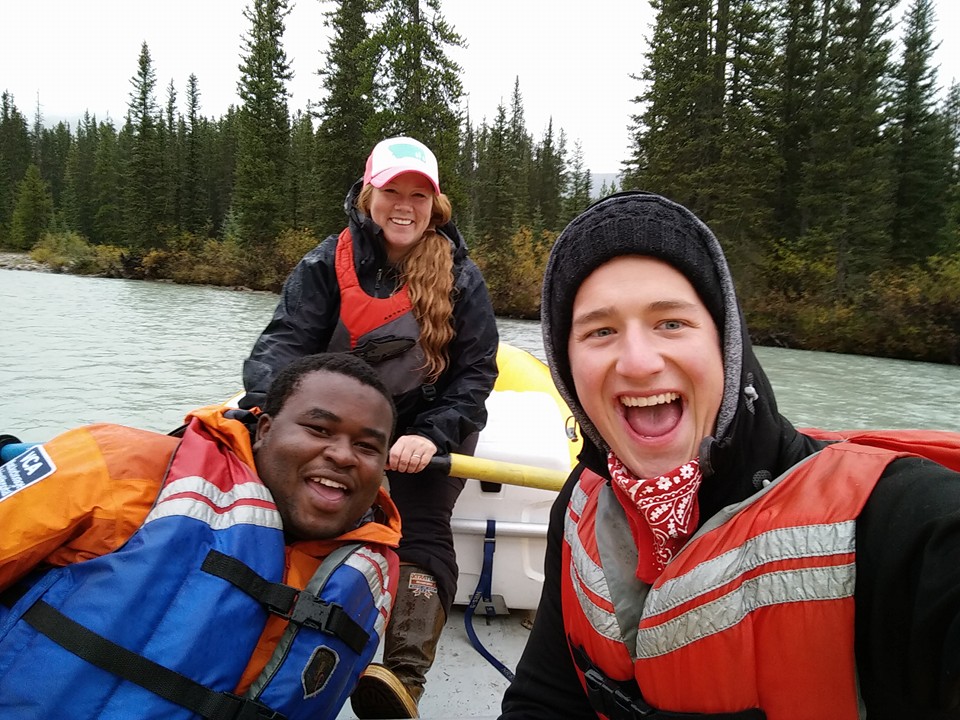 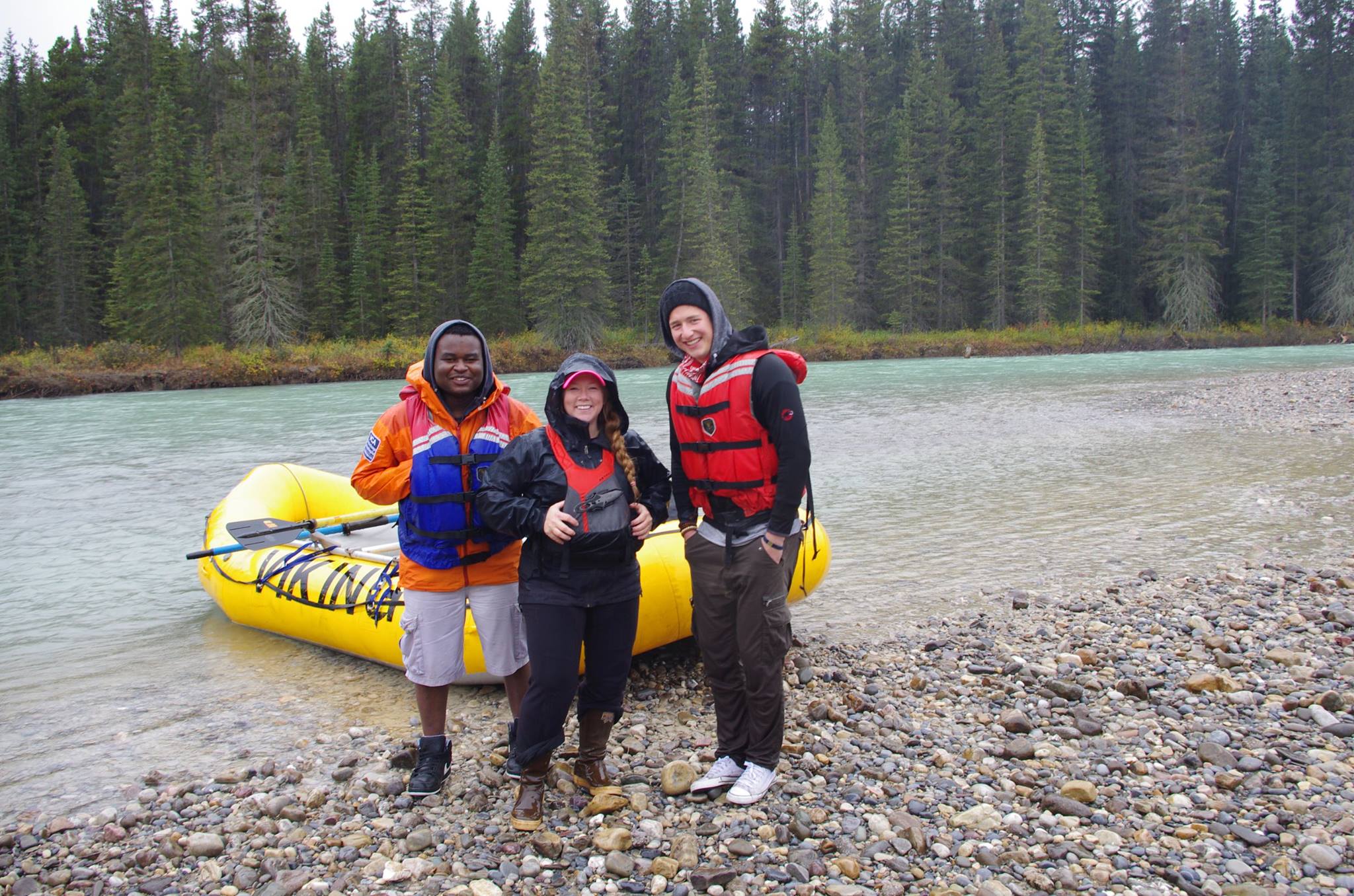 It doesn't matter what kind of weather it is outside or time of the year. I always find something to do.

Ice climbing or rock climbing, Spartan races or riding dirt bikes, you will always find me out there somewhere, looking for an adventure. 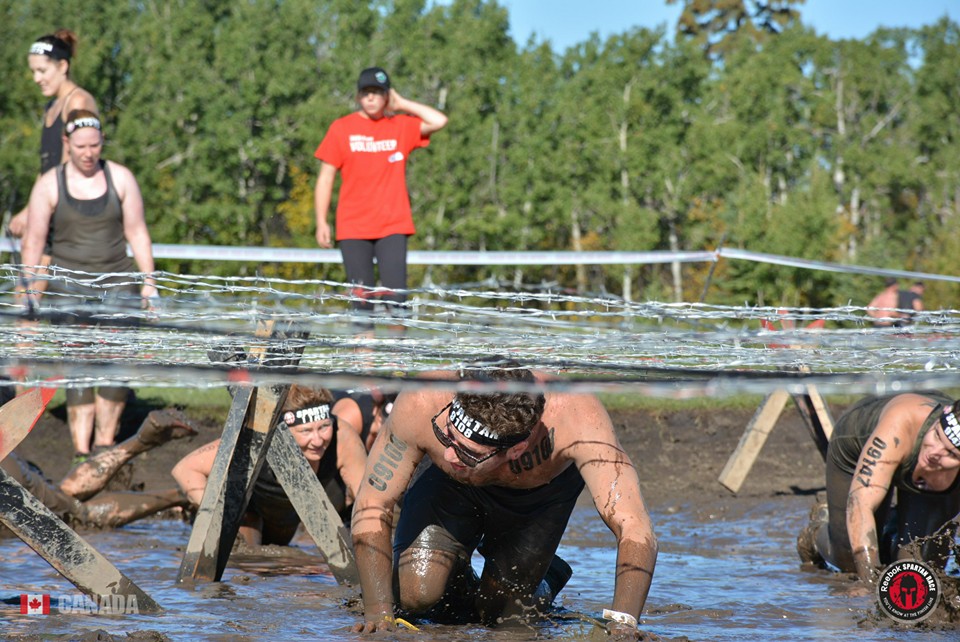 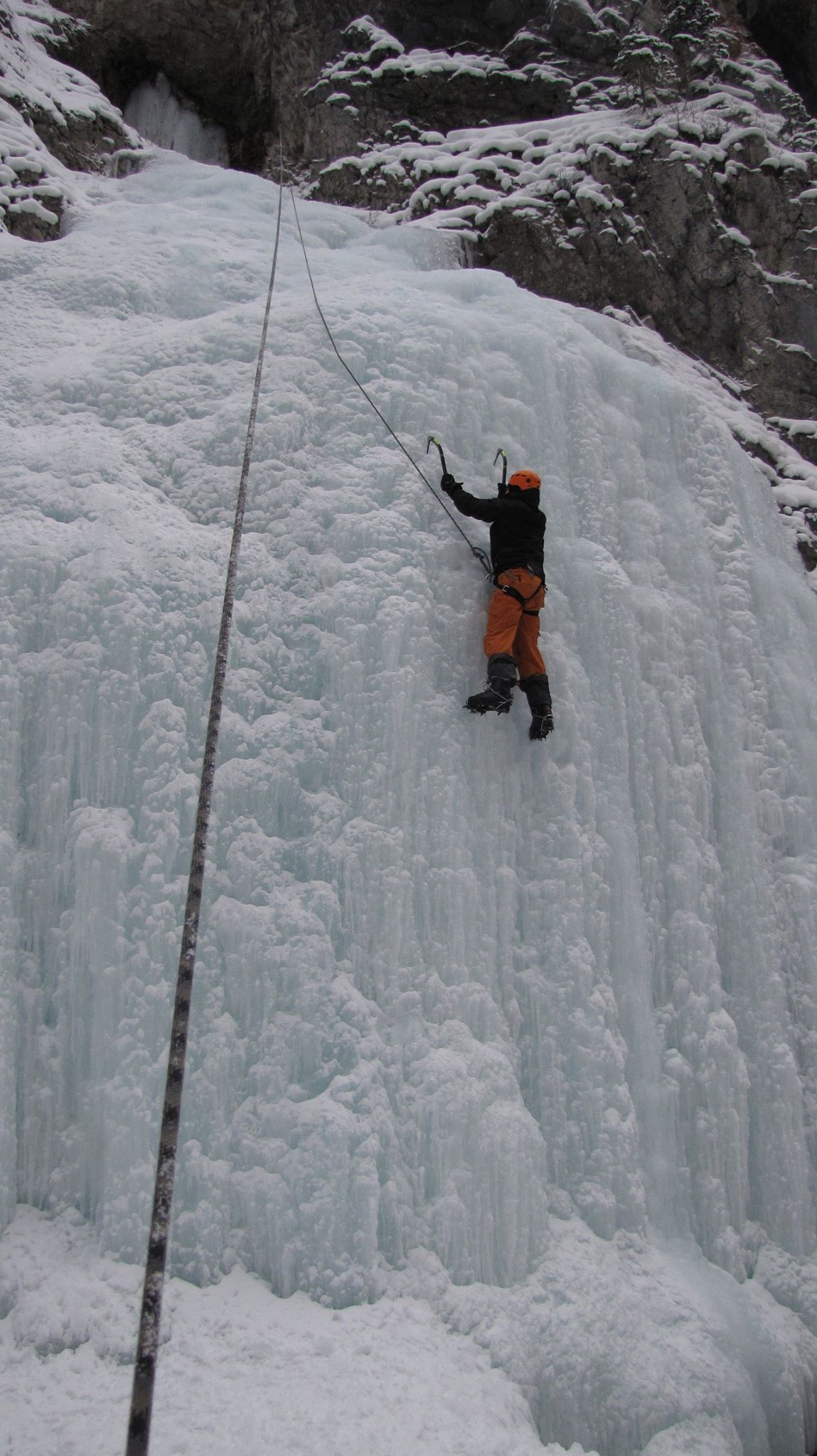 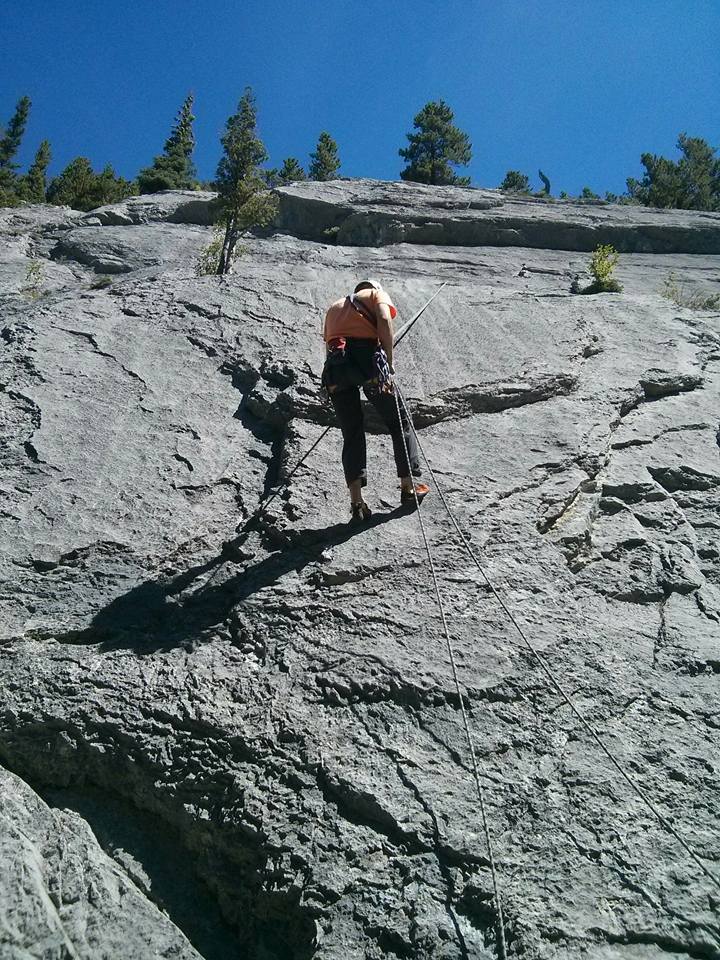 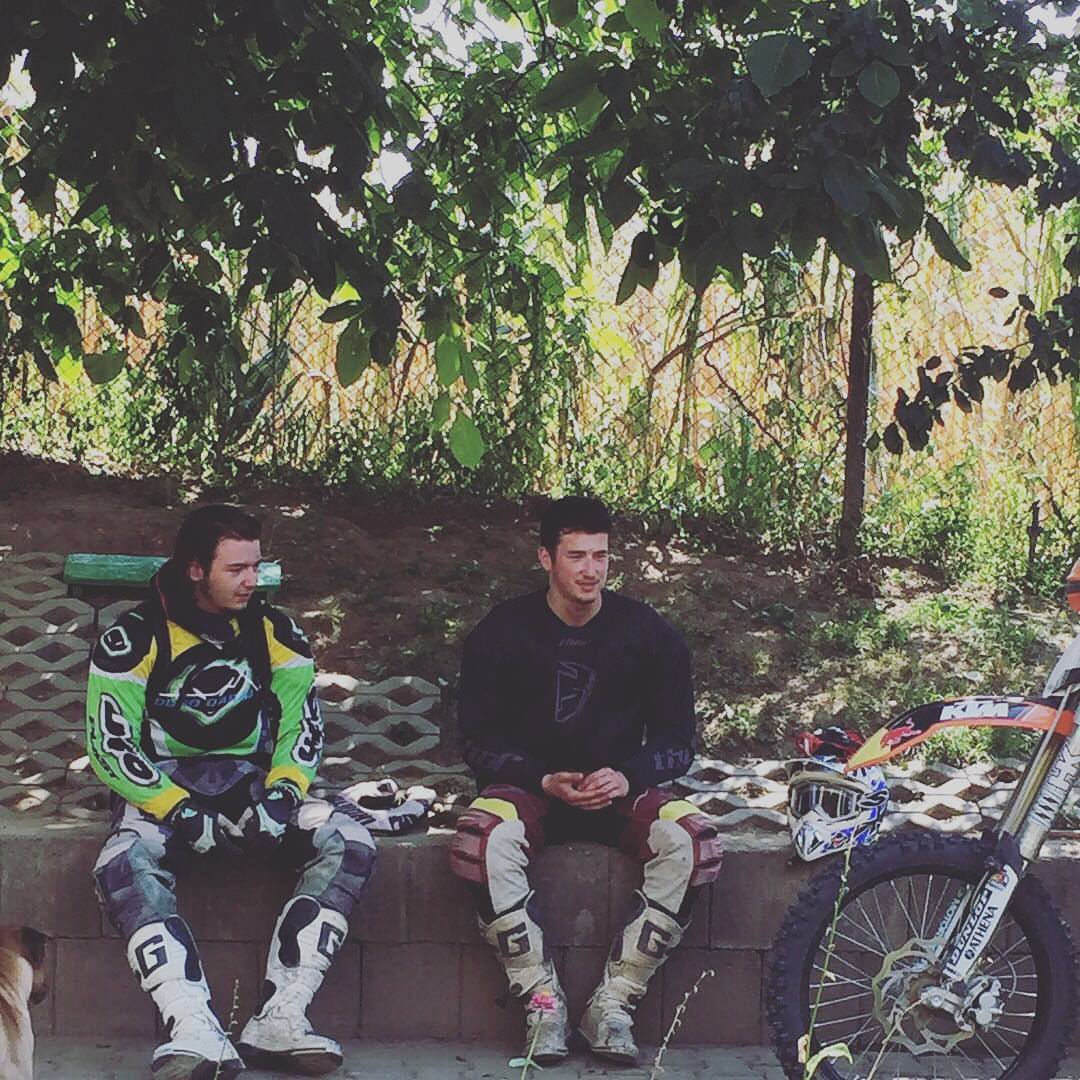 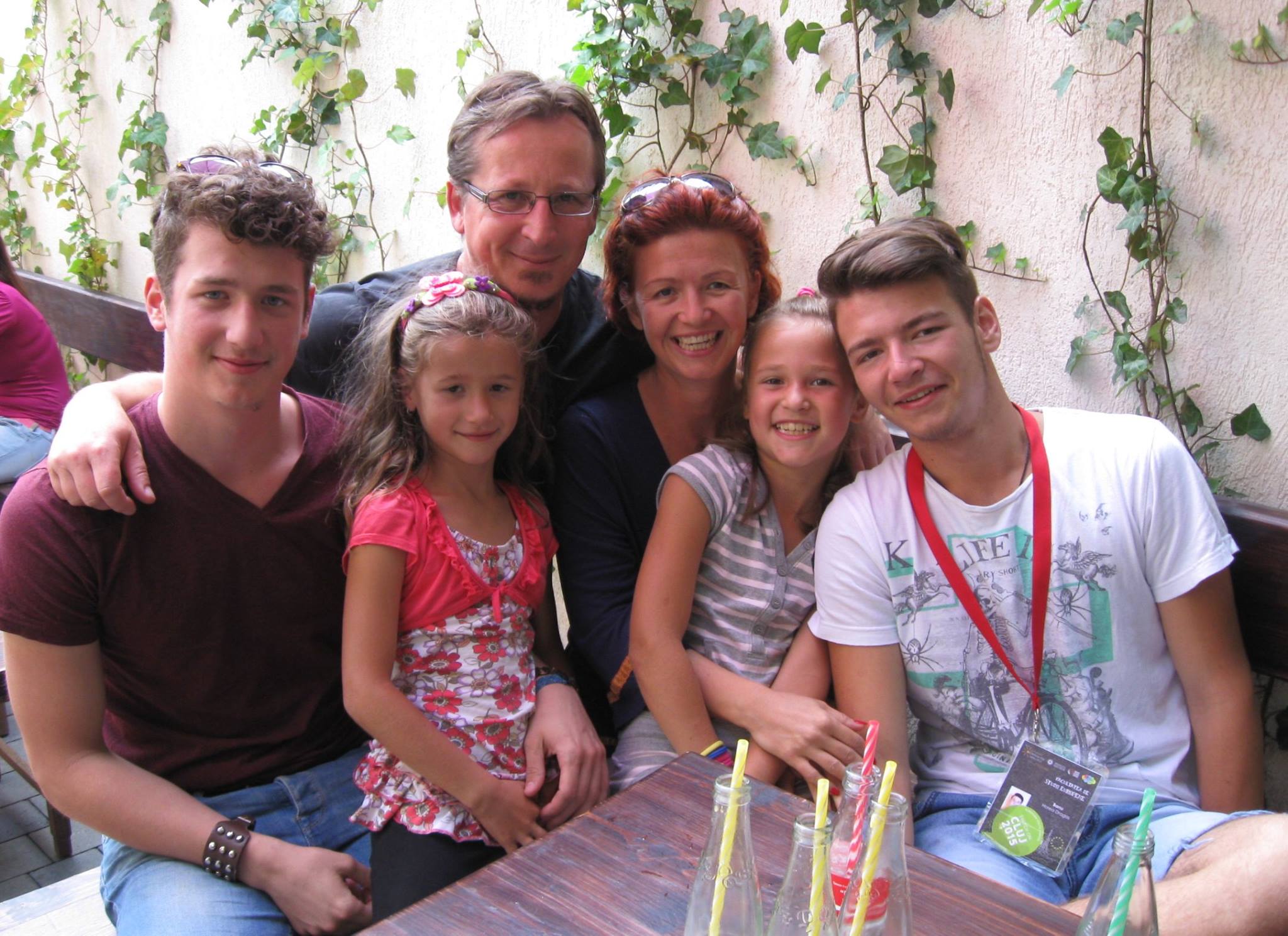 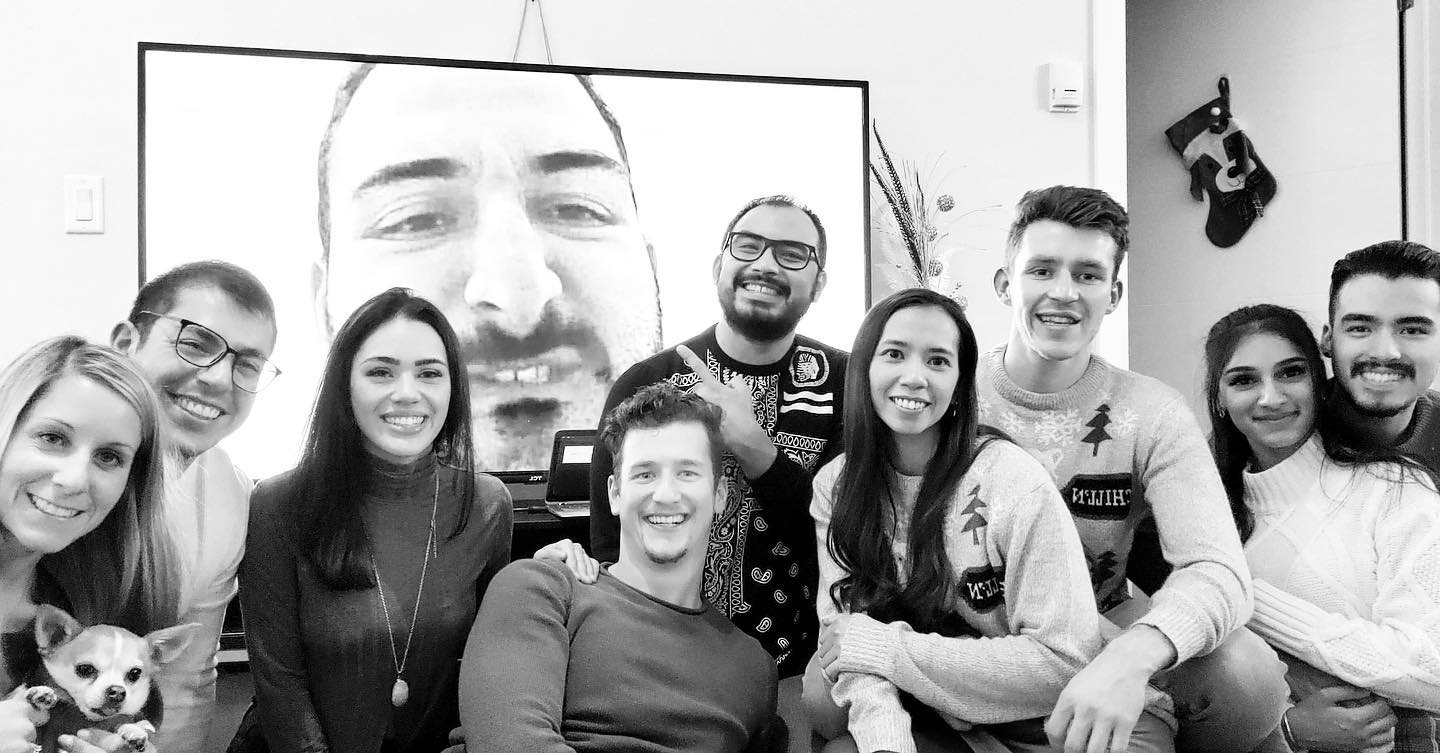 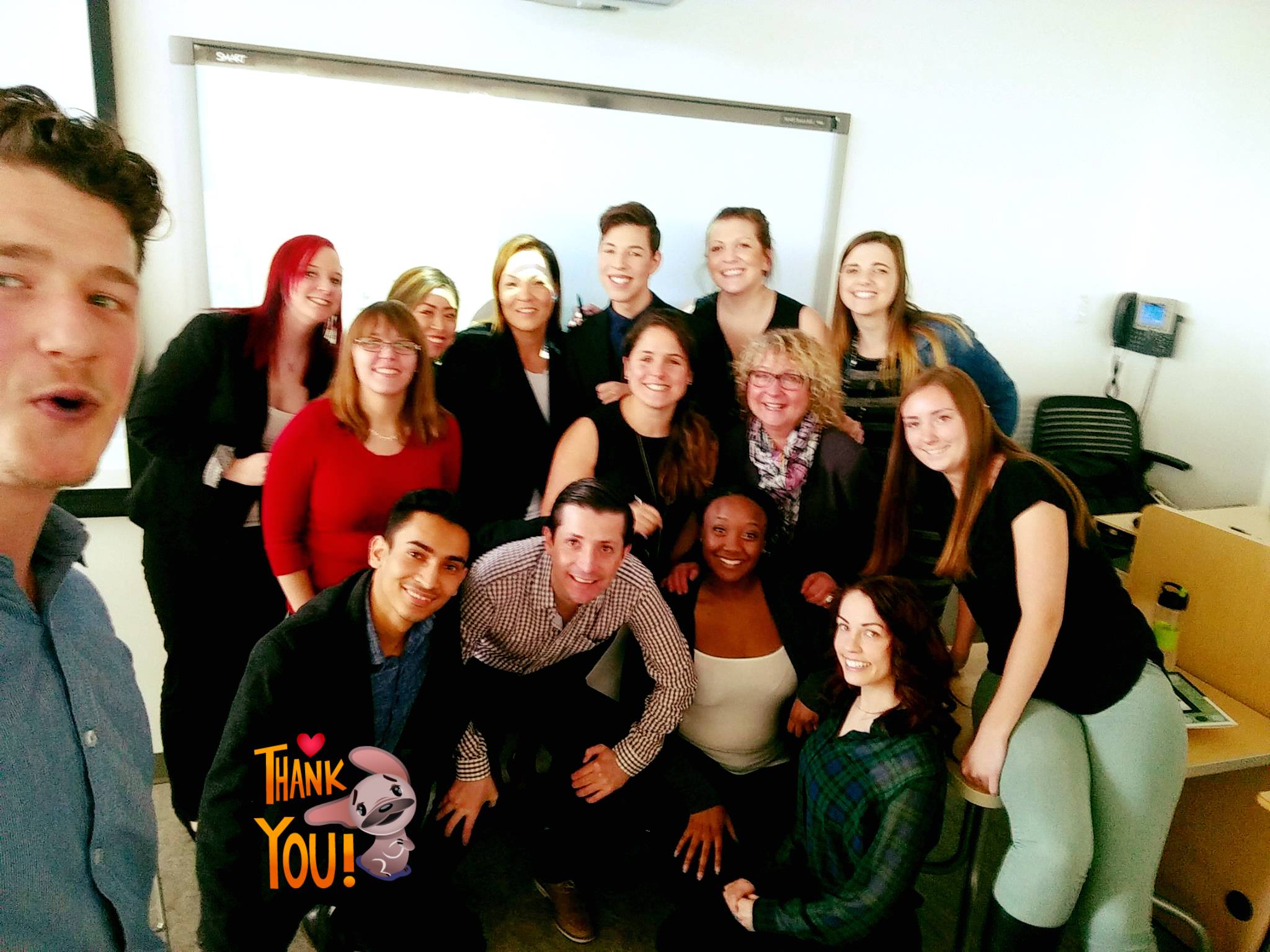 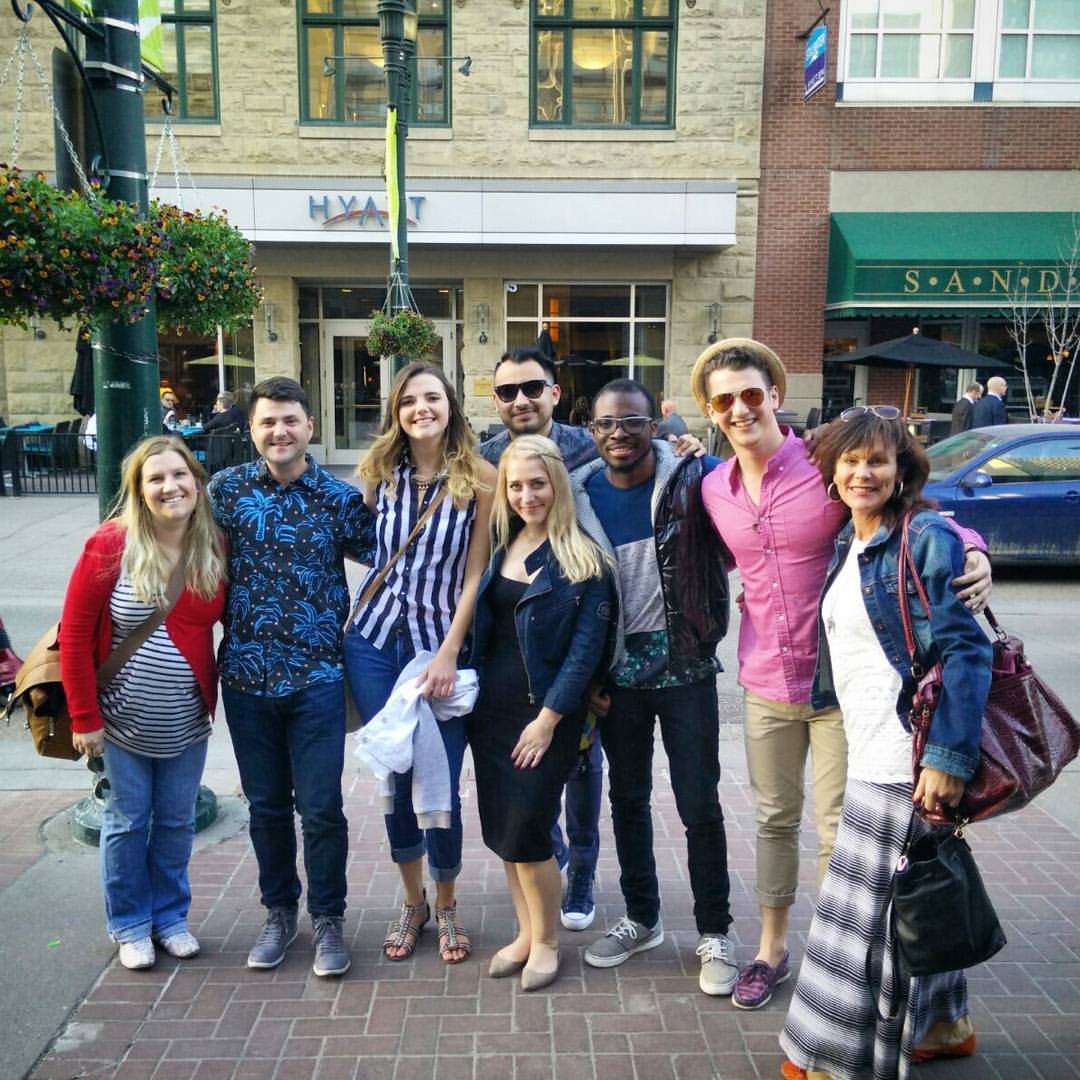 As an immigrant, being away from family can be hard sometimes. Luckily these days, technology helps us reduce the distance. Video calls and Facetime make everything easier.

I learned since moving to Canada that we have two families:  the one that we are born in and the one we make, by surrounding ourselves with great people: friends, colleagues, teachers.

I am lucky to say that I have around me some of the most amazing people that help me grow and be a better person. I am very grateful for the people in my life.

Really out of the comfort zone

It is one thing to go outside and try a new hobby, and a different thing to speak in public. You know how they say: "three things are forever: death, taxes and the fear of public speaking." Well, I got a chance to work on the one thing I can actually do something about: public speaking.

Three months after I moved to Canada, the opportunity of being a TEDx Speaker came my way. As an avid TED videos watcher, I couldn't ignore it. So I took a chance, and before I knew it, I talked in front of 50 people about my story and things I learned so far.

One thing led to another. One month later, I am part of a team, winning second place in a provincial marketing competition.

Eight months later, I won an entrepreneurship competition, speaking in front of over 150 people about my business idea.

Thinking back, it seems like a dream. I now know for sure that if one is willing to dream and work for it, anything is possible. 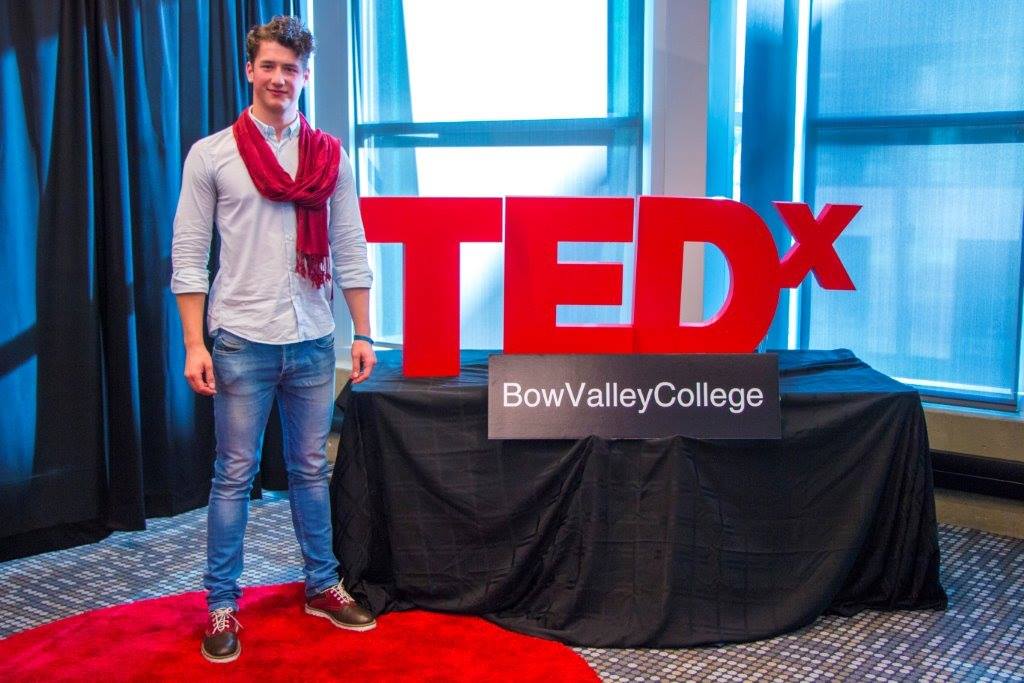 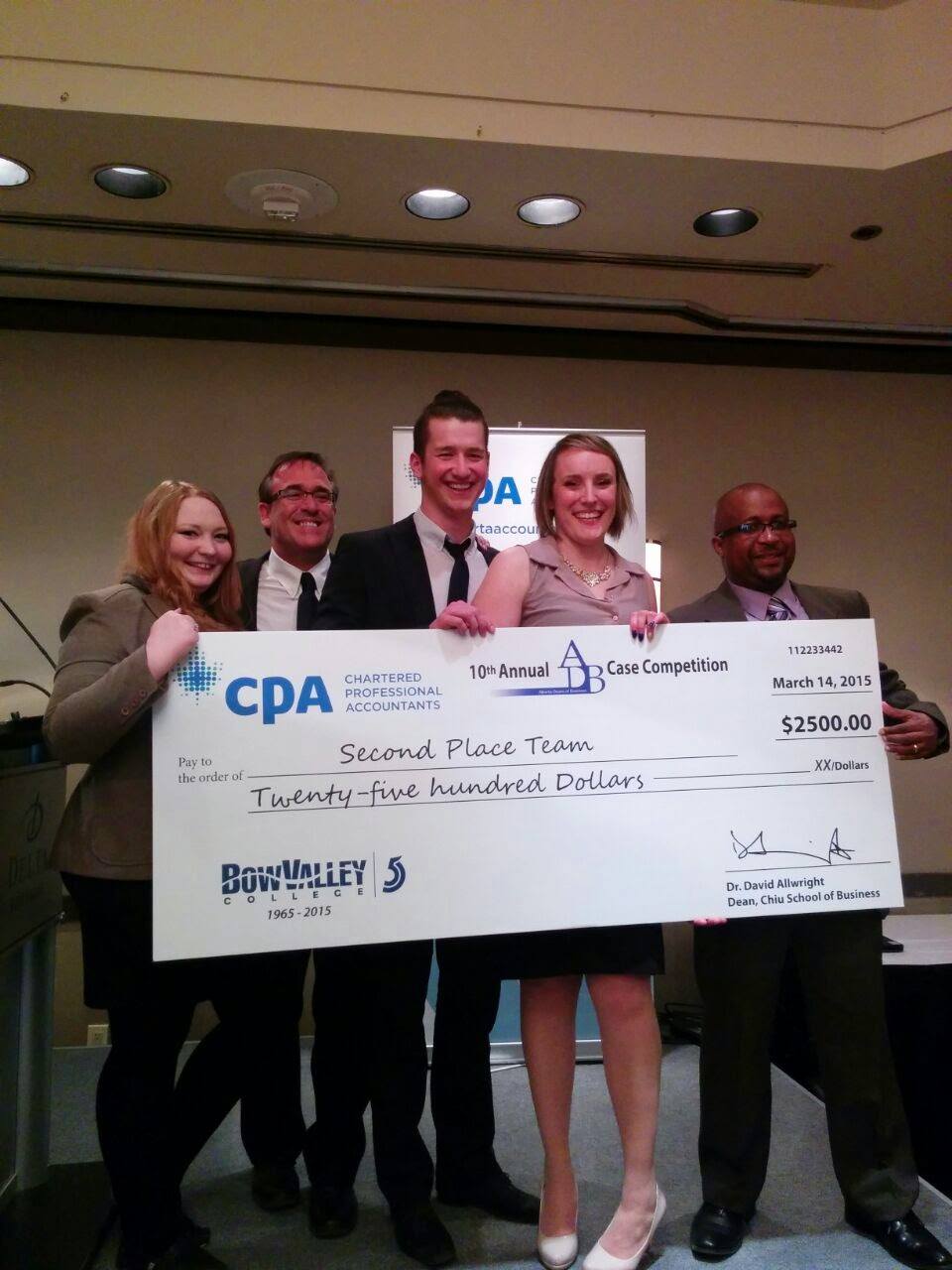 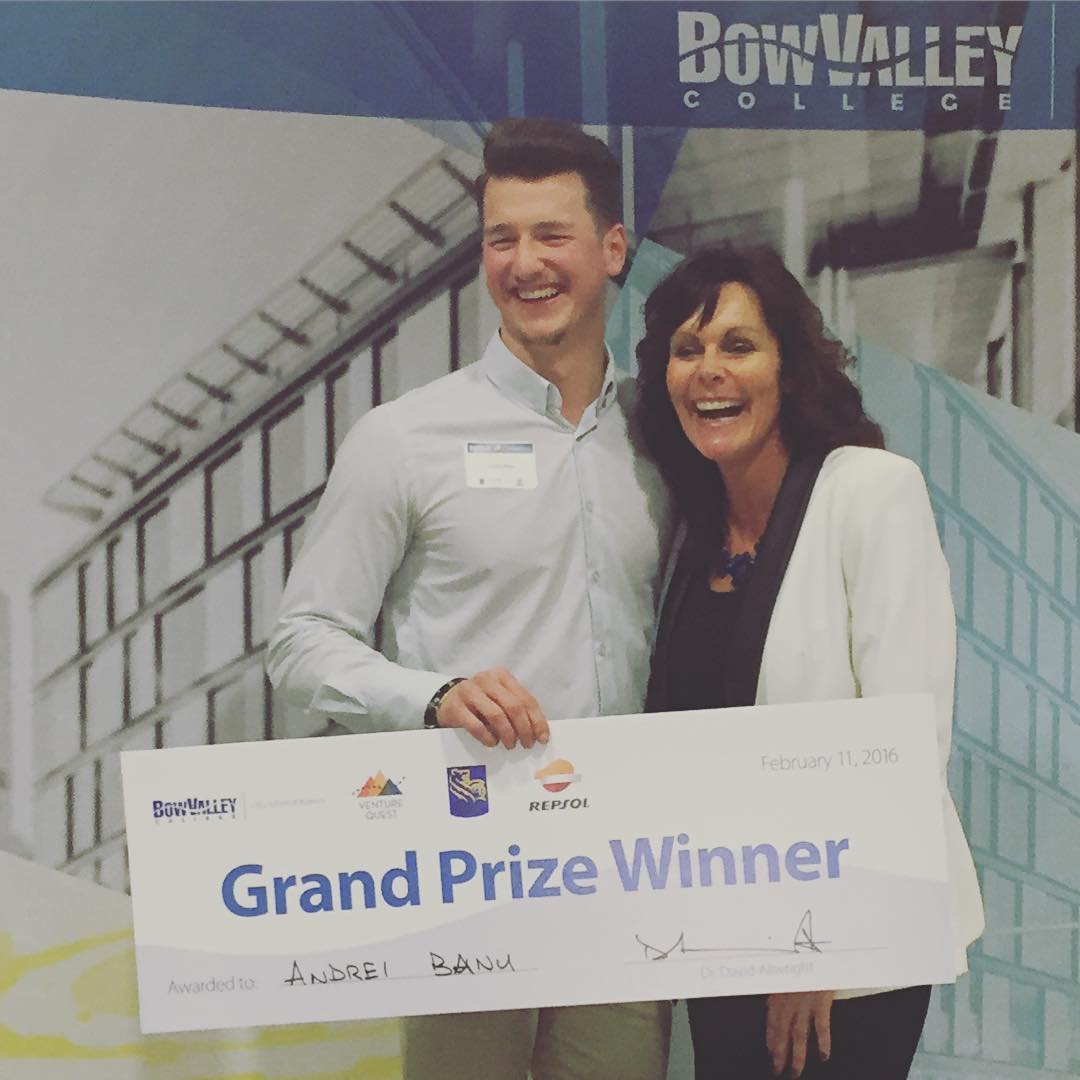 After earning my Business Administration diploma at Bow Valley College, I began my career as a restaurant manager. I managed all operations and staff for three years. During my time there, I discovered my passion for project management. This passion led me to enroll at the Project Management Institute (PMI) in the Certified Associate in Project Management (CAPM) course.

Like everything in life, unexpected things happen all the time, such as Covid-19. This virus stopped my plans of changing my career (it put the world on pause for a while). I pivoted and took this opportunity to further my education and learn about project management and information systems. Since then, I enrolled at Athabasca University in the Bachelor of Commerce program specializing in Business Technology Management.

During the first lockdown, I taught myself how to do web design. This skill, coupled with my studies and my experience in the service industry, granted me the occasion to work for a federal program called ShopHERE, led by an NGO in partnership with Google and the Government of Canada. During my time employed with the program, I built websites for small businesses in Alberta. The program's primary goal was to help Albertan entrepreneurs transition their brick-and-mortar businesses onto online platforms.

My duties extended beyond building the websites for our clients. I taught and coached my clients how to use these platforms and strategize for their businesses' future growth. It was both exciting and rewarding to assist companies in adapting and thriving in our new economic climate.

I hope you learned a bit about me. Work and career are essential to me, but so is life itself. That is why I always try to find that balance between work, family and fun. We need all these to be the best that we can be.
‍
In the end, I want to leave you with something that my friend Charlie said to me a long time ago. Something that I try to live my life by:
‍
*PS: Thank you for giving me the chance to be part of the ATB Team. 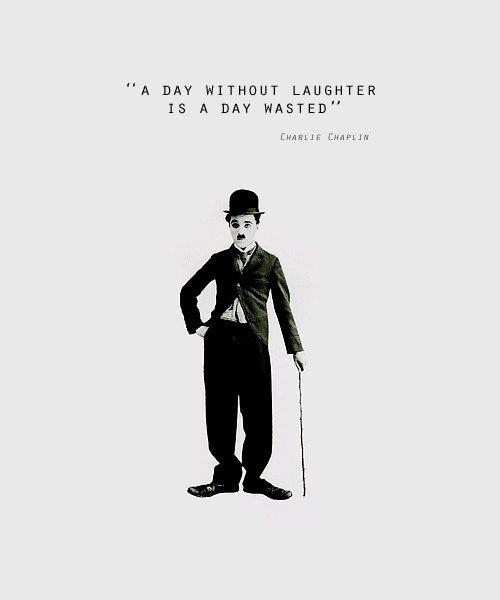 If you made it this far, I want to
thank you for taking the time to know me better.

I am looking forward to get to know the team and start working together.